I love the concept of Gen”C” (C for Creation) for its all-inclusiveness, group-hug mentality.
…so it’s mainly a teen phenomenon: “American teenagers today are utilizing the interactive capabilities of the internet as they create and share their own media creations. Fully half of all teens and 57% of teens who use the internet could be considered Content Creators.” Teen Content Creators and Consumers…
More than that however it’s a concept that allows for greater inclusion of us all; Web2.0 technologies whether blog, web, social software, authoring, editing, remixing or new creativity even have a methodology for sharing in the form of Creative Commons. As a previous early adopter (I just about managed to be online pre-Web; know what Gopher is; use listserves, usenet, message boards; and began Flickr’ing off the back of GNE (that I stumbled into from 5K)). I have wallowed in Web2.0, and its ease of function. Sure it’s the teens that are often much more enthusiastic authors and readers of blogs than their adult counterparts, but us ‘oldies’ can hold our own.

So while it has taken 15 years of talk about multi-media and new media now ‘everyman’ to realise that each computer desktop, and now more recently every bag, is a printing press, radio, TV, or audio-booth. 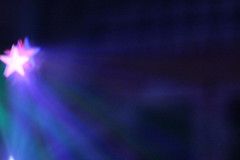 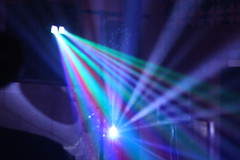 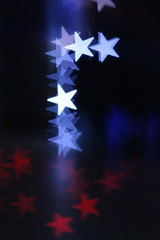 The Random Thoughts of a Geek heading for Banbury

All your archaeology questions answered!

Here be dragons: a personal journey into future learning

Emergent Reflections of a Secondary Teacher

How do people understand computing, and how can we improve that understanding?

Reflections from a teacher learning with her students

Education futures + learning how to learn